This post is inspired by a research project I am working on with a teacher.  Her students are trying to identify a problem in our community and propose a solution.  This blog post is my example of an identified problem and a campaign to help our school community issue.

Earlier this week, I was chatting with students at lunch about how I had a lot of Internet friends that I DM, chat, and Skype with on a daily basis. Sometimes I feel like I chat with these friends more than my “real life” friends.  As I said this, a teenager looked at me and said, “That is so me. I don’t have any friends in real life. I prefer to chat with my friends on Tumblr.” I was a bit astonished to hear this from a 14 year old, so I started casually talking about this with more teens during lunch. I heard from quite a few that, “I don’t like people at this school. I maybe know 5 people and I so I prefer to chat with my online friends.”

Ten years ago, the thought that I would have so many friends online that I’d never met in person would’ve seemed alien. Plus, the thought of my students having only friends online would’ve scared me. I’d have been worried their Internet friends were all the stuff of nightmares. But now that I have my own Internet friends, I know first hand how these relationships form. When you have a global pool of friends to choose from, it’s easier to find people you identify with online.  And that can be a good thing- but for a teenager, it can also be quite dangerous.

So what makes my online friends different than teenagers who have only Tumblr friends? And why is it important? I think there are two things here that we need to talk with our teens about.  First, who are those “Tumblr friends?” Do you know their first and last name? Do you know what city they live in?

I’ve made a lot of friends through Twitter, and it mainly happens because we have a common connection and have a lot of public tweet conversations. I didn’t seek out these friendships, they formed because of our interactions online. Because of this, I rarely DM someone until we’ve already had multiple conversations.

Here are some simple rules for people I have followed and “friended” on Twitter:

I think using social media to show students the power of a positive digital footprint is an important thing in today’s society, and one of the only ways to do this, is to be clear about who you are. It’s one of the reasons I stopped tweeting as the library and started tweeting as myself.

Now granted, I do have an alias on Instagram because that is just how Instagram works, but in my profile I list my first and last name and my library, because it’s important to be clear about who I am and where I come from.

I do follow lots of museums, libraries, and maker companies, but for most of these “friends” I do not have private conversations with museums, or if we do, I already personally know the face behind the alias. (I’m looking at you, Liam!)

But Even More Important

While I think everything I’ve listed is really important to share with teens, there is something even more important for all of us to really think about.

There are REAL PEOPLE with REAL FEELINGS right in front of you. And they are beautiful, awesome folks who probably have a lot more in common with you than you realize.

For teenagers, this is super important. When I was a teenager I had a small circle of friends, and I had lots of long distance friends that I communicated with through letters, mixtapes, and recorded conversations. (We mailed each other tapes talking about our lives. Oh how I wish I could find one of those tapes!) But the people the most important to me, were right there in front of me. All the time.

And I’m worried that our teenagers are missing this real life- face to face interaction. While I think it’s perfectly acceptable to have friends online, it’s even more important to have friends in real life! (I’m also still very leery of kids having friendships with people they’ve never met. So please don’t think I’m condoning this behavior, but instead, I think we should talk to them about safety concerns and realistic avenues for online friendships.) Plus since teenagers are such a bundle of emotions all the time, they need people who can act as a sounding board and a listening ear right there, in front of them, not through a device.

This is one of the reasons I make sure I talk to teens in the library that don’t seem to talk to anyone. All of us need someone we can chat with in person.  It’s human nature. There are many students who just need someone to say hello to them during the day. Someone to validate their existence and someone they know is there for them should they need it.

I though that teens still spent most of their time with friends in real life, but according to the Pew Research center, “55% (of teens) spend time with their closest friend online (such as on social media sites or gaming sites or servers).” While I know we love our devices, this seems like a high percentage of time to spend with your friends online.

When I was at a 1:1 school last year, I noticed that our students rarely looked up from their iPads. My awesome aide, Sarah Mulvaney and I often talked last year about starting a campaign to get students to look up from their video games and interact with the people around them. Now that I am at a high school, my students are gaming less, but still spending time using  devices and social media to communicate rather than communicating in person. What is even more astonishing about this, is how convoluted texts can be.  Just think about how hard it is to read tone in a text. How many fights have you gotten in because a text message was taken the wrong way?

And speaking of tone, what about teens that already have a fragile self esteem? According to multiple sites, over 20% of teens suffer from depression. One suicide prevention site I visited (I Need a Lighthouse) lists Internet addiction along with low self-esteem as an effect of depression. This worries me that our teens are spending so much time online, reading tone into texts and unclear messages. What can we do about it?

Because of teen’s (and society’s ) increasing dependence on social media, I am proposing a #Lookup campaign. To get students at our school to look up and take note of the awesome people that surround them everyday.

How will it work? I’ll plaster #Lookup posters around the library and the school. This should be relatively low cost for me monetarily. The biggest cost will be the time I take designing posters to hang around school, as these will have to be refreshed frequently to catch student attention. I think it is well worth the cost.

How can you help?

You can join me in asking others to #Lookup by tweeting some suggestions. Here are some ideas:

I don’t know. Will it work? Will others really look up and interact more? Will friendships be formed? Will a lonely student find the listening ear they so desperately needed? Could a simple interaction actually save another student’s life?

I can only hope that this campaign will get the students at our school to look up from their devices and acknowledge those around them. I hope that by looking up and interacting, lonely teens will find new friends that understand them.

Lastly, I hope that it will also be a gentle reminder to myself to look up and bask in the genius of those around me. 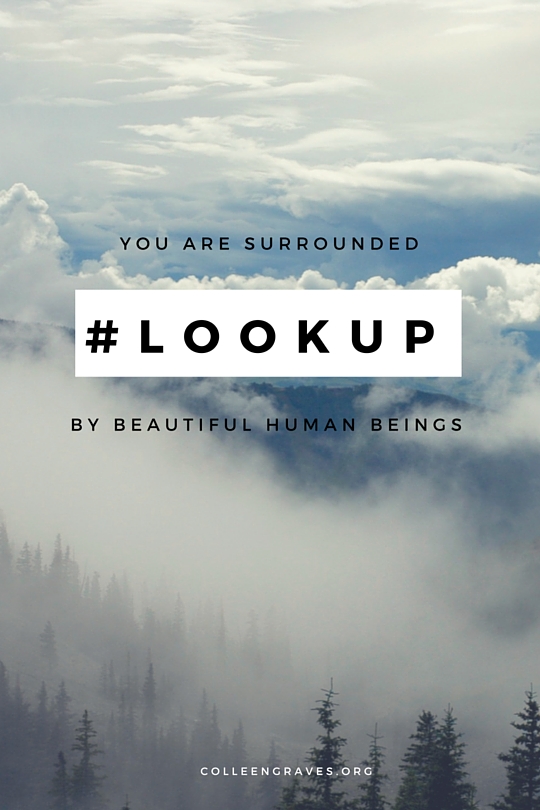 Real Teen Campaigns that inspired this solution aka my sources: 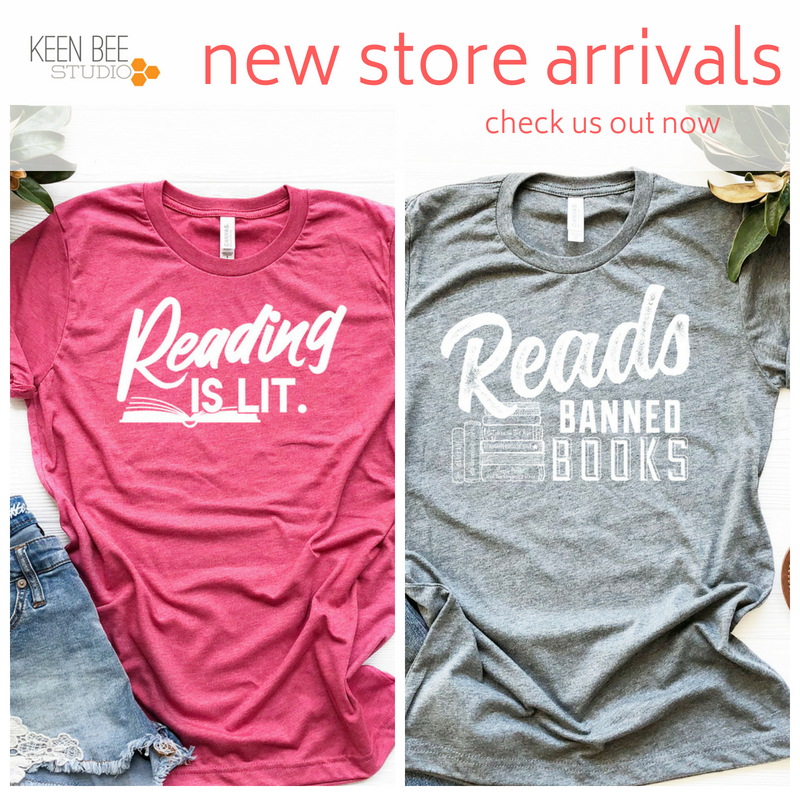