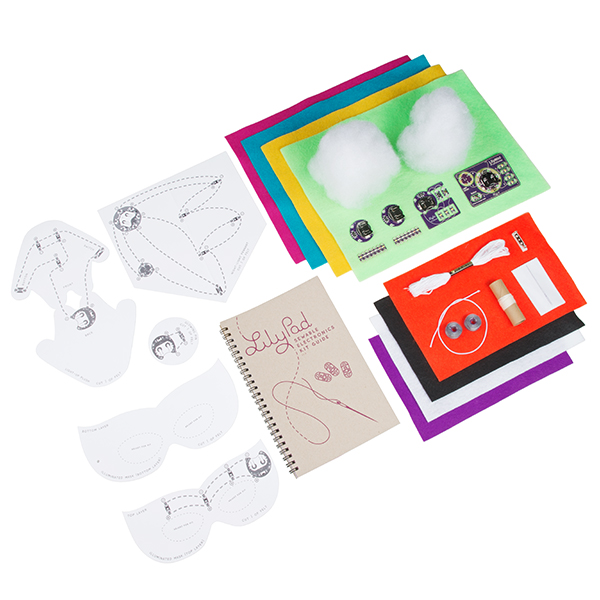 Top 10 Most Popular Posts for Readers

These are the most visited posts written during 2016!

With two books behind me, I’m looking forward to posting more project ideas on this blog. Some of my favorite posts this year are project oriented and some of them are theory. Here are a few of my favorite that you may not have seen yet.

Articles and Book Published in 2016

The Big Book of Makerspace Projects came out in October 2016. It’s been a blast to see its warm reception by makers and librarians alike. Aaron and I would love to see what you are making from it, so make sure you tag your creations with #bigmakerbook to share with our growing maker community!

Aaron and I have TWO books coming out in 2017! First a theory book that led to a lot of interviews with great tinkerers, makers, and librarians co-written with the awesome Diana Rendina. It should be out late summer and is being published by ABC Clio.

Challenge- Based Learning in the School Library Makerspace

Aaron and I are having a blast making and combining project ideas for this Makey Makey focused book that will be a part of the Evil Genius series published by TAB DIY (a McGraw Hill imprint)! Projects will range from simple to complex and really take you and your Makey Makey #beyondthebanana! You can pre-order the book now, but you’ll have to wait until the summer to start Makey Makey-ing these projects!